We propose a novel method to improve the spatial performance on VR displays. Studies have shown that perception of distances in virtual reality (VR) is generally underestimated, not only in comparison with the physical world but also between different kinds of VR displays. This effect can be attributed to the interception of the action-perception-feedback loop in VR which causes a conﬂict between the visual and motor depth cues. Thus, the method is focused on developing a perceptual calibration method, which extend the limitations of standard calibration methods, with the purpose of improving the subject’s spatial perception and he/her spatial performance for distance-related spatial tasks. 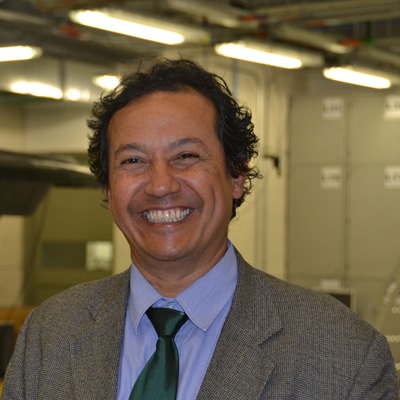